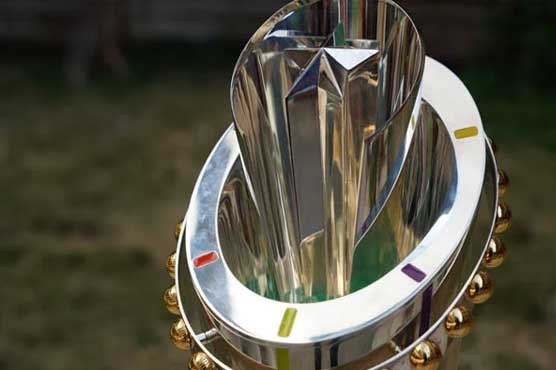 The Pakistan Super League kicks off this evening with a colorful ceremony in Karachi, after which defending champions Karachi Kings and Quetta will play the opening match.

The PCB released photos of the beautiful PSL trophy just hours before the opening ceremony, which is being well received.