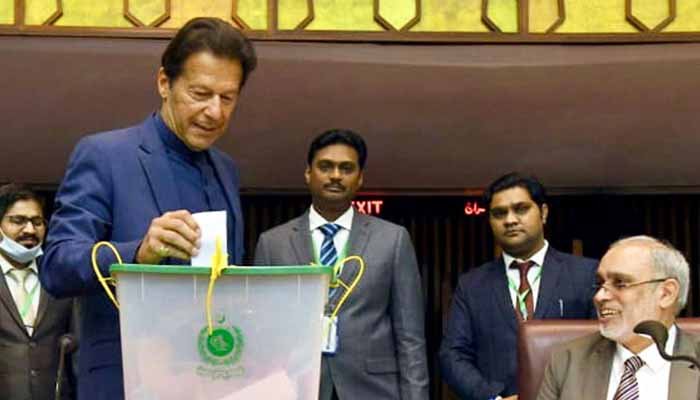 Imran Khan further said that I cannot eradicate corruption alone, I do not have authority over NAB and judiciary but I am ready to provide all possible help to impose punishments.