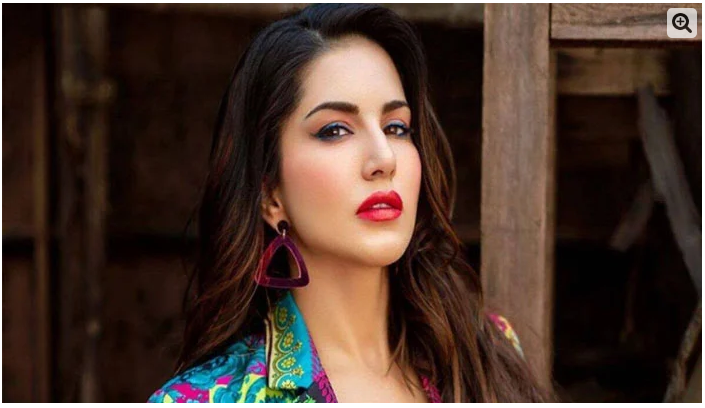 According to Indian media, Sunny Leone is currently shooting a reality show in Kerala.

According to reports, an event manager from Kochi, Kerala, had lodged a complaint against the actress, alleging that she had agreed to attend the opening ceremonies with him and despite receiving Rs 2.9 million, she did not attend. Happened At the request of the citizen, the Crime Branch police have also questioned Sunny Leone at a private resort in connection with the case.

According to the Indian News Agency, Sunny Leone admitted in her statement that she had taken the money but did not intend to cheat and she could not attend the event due to the corona virus.

According to Sunny Leone, he had also requested the event manager to change the date, but this did not happen and he could not attend the event.

Police say they are gathering more details and will investigate further.