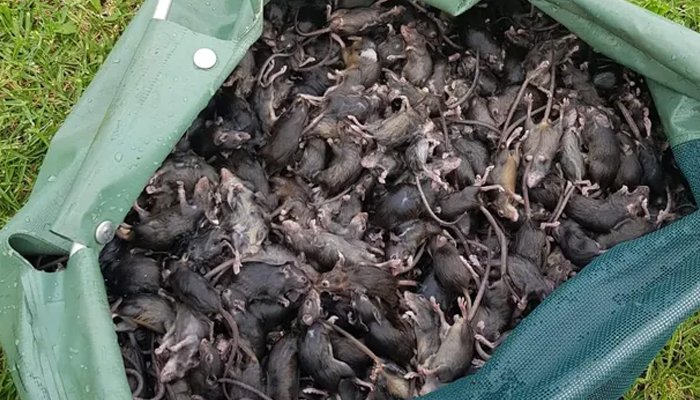 The number of rats in Eastern Australia has increased so much that there is a risk of a plague.

According to foreign media, the local population of New South Wales is disturbed by thousands of rats biting their homes and destroying crops, while the smell of rats pervading the environment has made life difficult for the people.

According to reports, rats have become so prevalent in Eastern Australia that even patients in hospitals are not safe from rat bites.

Citizens of New South Wales are beginning to see the expected torrential rains as a way to escape the rat infestation.

The eastern Australian coast is facing its worst flooding in 50 years.