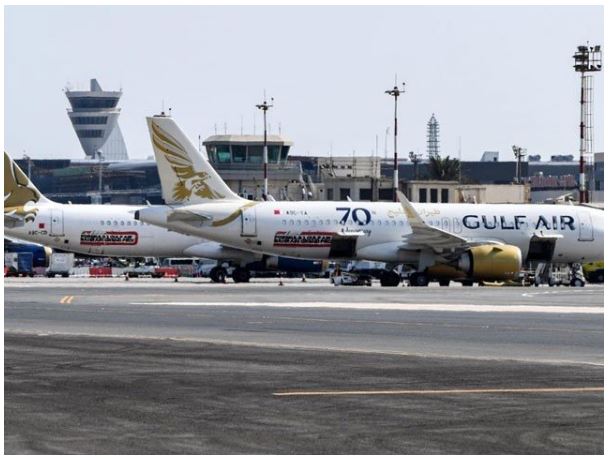 According to a foreign news agency, the passenger planes of Fly Dubai and Gulf Airlines collided on Taxi Road at Dubai International Airport, which caused minor damage to the wings of the plane, but no casualties were reported in the accident.

According to a Flydubai spokesman, the Boeing 737 was scheduled to fly to Kyrgyzstan, but the plane suffered minor damage to its wings, after which the plane was grounded and passengers will now be flown on another flight.
A Gulf Air spokesman said the plane’s tail was damaged in the crash, but the airline did not identify the other plane.