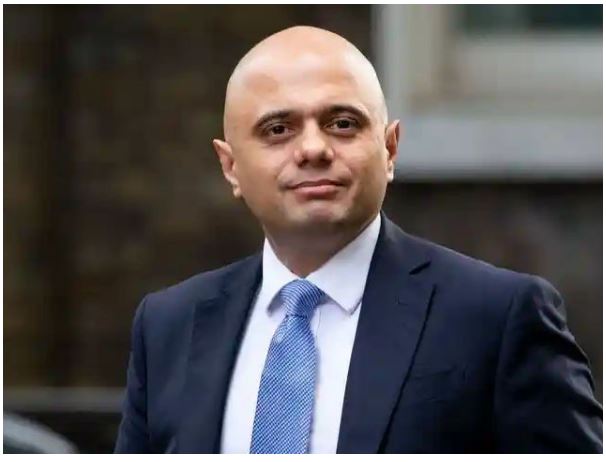 LONDON: Pakistani-born British politician Sajid Javed has been named the new health minister following the resignation of British health minister Matt Hancock after a video of him kissing his girlfriend went viral.

According to the international news agency, Sajid Javed, a politician of Pakistani origin, has been appointed as the Minister of Health in the United Kingdom. Sajid Javed has also served as Home Minister in 2019 and became Minister of Culture in 2014. He was elected Member of Parliament from Bromosgro in the 2010 general election.