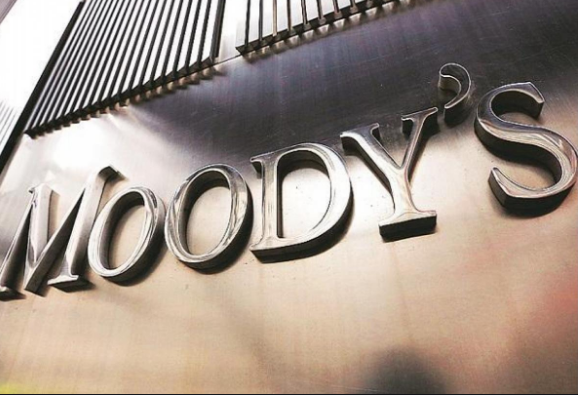 Moody’s Research released a report on Pakistani banks, saying that the scenario of abundant funding and liquidity banks is stabilizing, challenging, better operating environment will affect the assets and profits of banks.

According to Moody’s Research, economic activity in the country is likely to remain lower than before the Corona epidemic, but there are also estimates that banks’ assets and profits will be affected due to better operating and challenging environments.

According to Moody’s Research, the effect of reforms and policies on government debt is better, and the credit profile of banks is similar to that of the government due to large investments in government debt. External operations of banks will be affected due to conditional government payments to the export sector and companies, non-performing loans will increase in the total loans of banks.