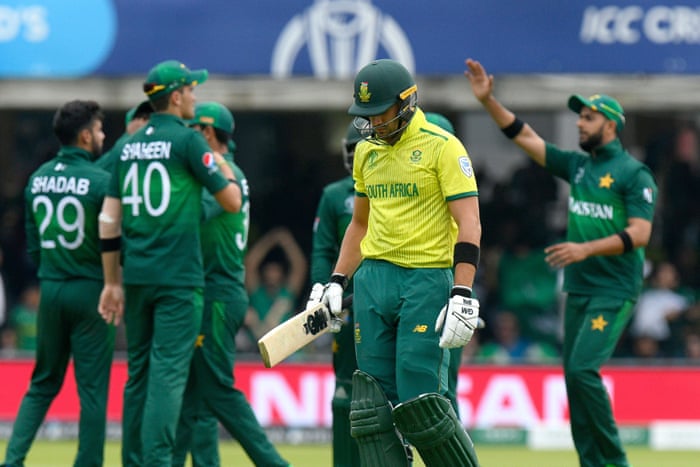 Pakistan cricket team tour schedule announced
Pakistan Cricket Board has announced the schedule for the tour of South Africa.

According to the Pakistan Cricket Board, the Pakistan cricket team will play a series of whiteball cricket against South Africa in April.

The Pakistan team was originally scheduled to visit South Africa in October last year but was unable to do so due to Code 19, which has now been rescheduled for April.

After the tour of South Africa, the national team will leave for Zimbabwe where the series will start from April 17. Two Tests and three T20 matches will be played between Pakistan and Zimbabwe.

Before the two tours, the situation in Code 19 will be closely scrutinized. Pakistan cricket team will play matches in two cities Johannesburg and Centurion in South Africa. Three ODI matches are part of the ICC Men’s Cricket World Cup Super League.

The series included three T20 matches but one T20 match has been added at the request of South Africa.

PCB International Director Zakir Khan said relations with the South African board were strong and long-lasting, and hoped for a successful visit.

“We are happy to finalize the schedule for the tour of Pakistan for limited-edition cricket,” said Graeme Smith, director of cricket for South Africa.