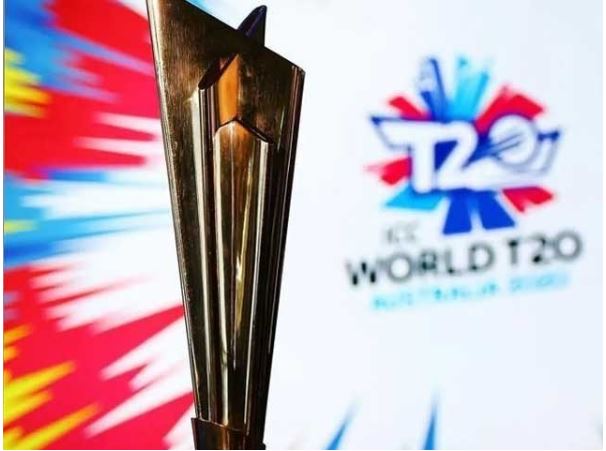 According to the ICC spokesperson, Pakistan and India along with New Zealand and Afghanistan are also participating in Group Two of the Super Twelve teams. Australia, England, South Africa and the West Indies will face each other in Group One of the Super 12.

Group One and Two will also have two more qualifiers. In Group A of the Round One, Sri Lanka will play Ireland, the Netherlands and Namibia. Bangladesh, Scotland, Papua New Guinea and Oman have made it to Group B of the Round One.

The matches will be played in Oman and UAE. The selection of groups has been carried out under the ranking of March 20, 2021. The T20 World Cup is hosted by the Indian Cricket Board.