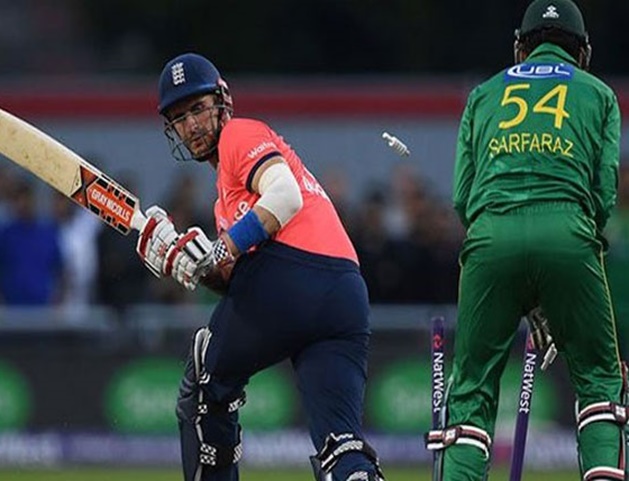 Pak-England cricket series not to be shown in Pakistan
ISLAMABAD: Federal Minister for Information Fawad Chaudhry has said that the cricket series between the national team and England will not be telecast in Pakistan.

Briefing the media after the meeting of the federal cabinet, Fawad Chaudhry said that the state-run TV has asked Star and Asia for a cricket contract. Cannot contract with the company.

He said that all the rights in South Asia are with Indian companies, therefore Pakistan-England cricket series will not be telecast but will try to find a middle ground with England Cricket Board as PCB and government V will definitely suffer if there is no cricket broadcast.

It should be noted that the cricket series between Pakistan and England will start from July 8, which includes three ODIs and three T20 matches.