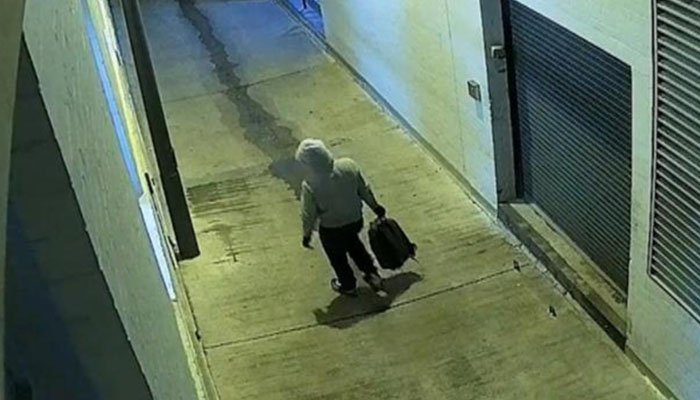 New video of the bomber planted before the Capitol Hill attack

The US FBI has released a new video of an alleged terrorist who planted an improvised explosive device before the Capitol Hill riots.

According to US media, improvised explosive devices (IEDs) were planted near the headquarters of both Republicans and Democrats before the January 5 attack on Capitol Hill.

The FBI has previously released photos of the saboteur and announced a لاکھ 100,000 reward for information leading to his capture.

It is believed that six people were killed in the attacks on Capitol Hill on January 6 this year.