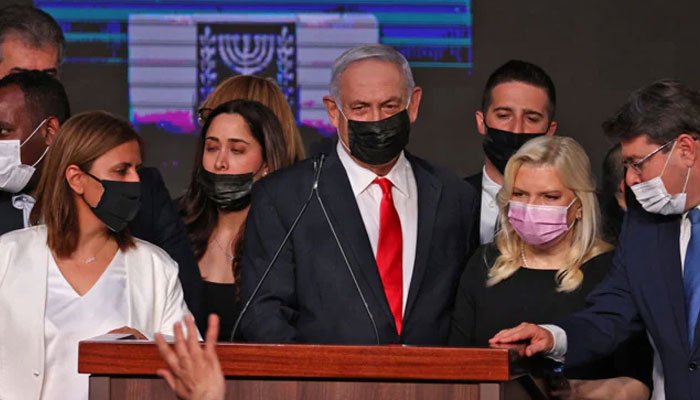 Netanyahu once again claims to have won the general election

According to exit polls, Netanyahu will be able to win 52 to 53 of the 61 seats required to form a government in the 120-member parliament, while opposition parties have claimed more than 60 seats.

According to exit polls, Netanyahu will fail to get a clear majority and will have to form a government with the right-wing party.

According to foreign media, despite the exit poll results, 71-year-old Prime Minister Netanyahu has claimed victory in the general election and thanked the people for ensuring his victory before the results came out.

Israel is holding its fourth general election in two years, with Prime Minister Benjamin Netanyahu in power since 2009.