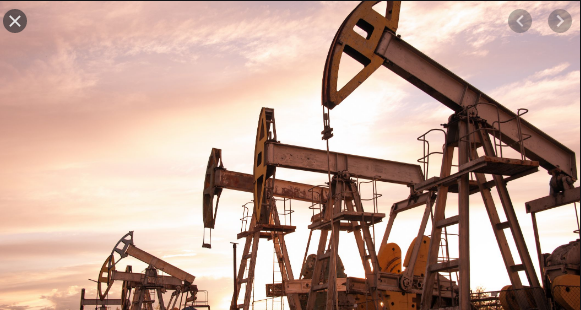 After losing billions of rupees by issuing late LNG tenders for November, December, January and February, he corrected his mistake for April and issued a tender for April in December.

According to the details, with the help of an emergency tender of February, she started justifying the error of the tender late and started misrepresenting again.

It was further stated in the program that the government is adding value to the long-term contracts of the PML-N to reduce the purchase of LNG.