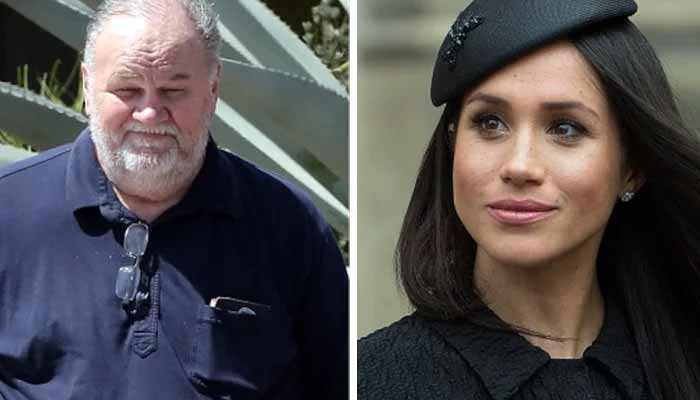 Meghan’s father’s reaction to the interview came to light

Meghan’s father reacted to an interview with British Prince Harry and his wife Meghan Markle.

Reacting to her daughter’s interview, Meghan’s father, Thomas Markle, said he had great respect for the royal family and did not think the British royal family was racist or British racist.

He said that Los Angeles and California are racist instead of the British and the question about the color of the child may not be racist but stupid.

It may be recalled that the British couple had recently given an interview to the American host Oprah Winfrey about their personal life situation in which Meghan hurled accusations at the British royal family.