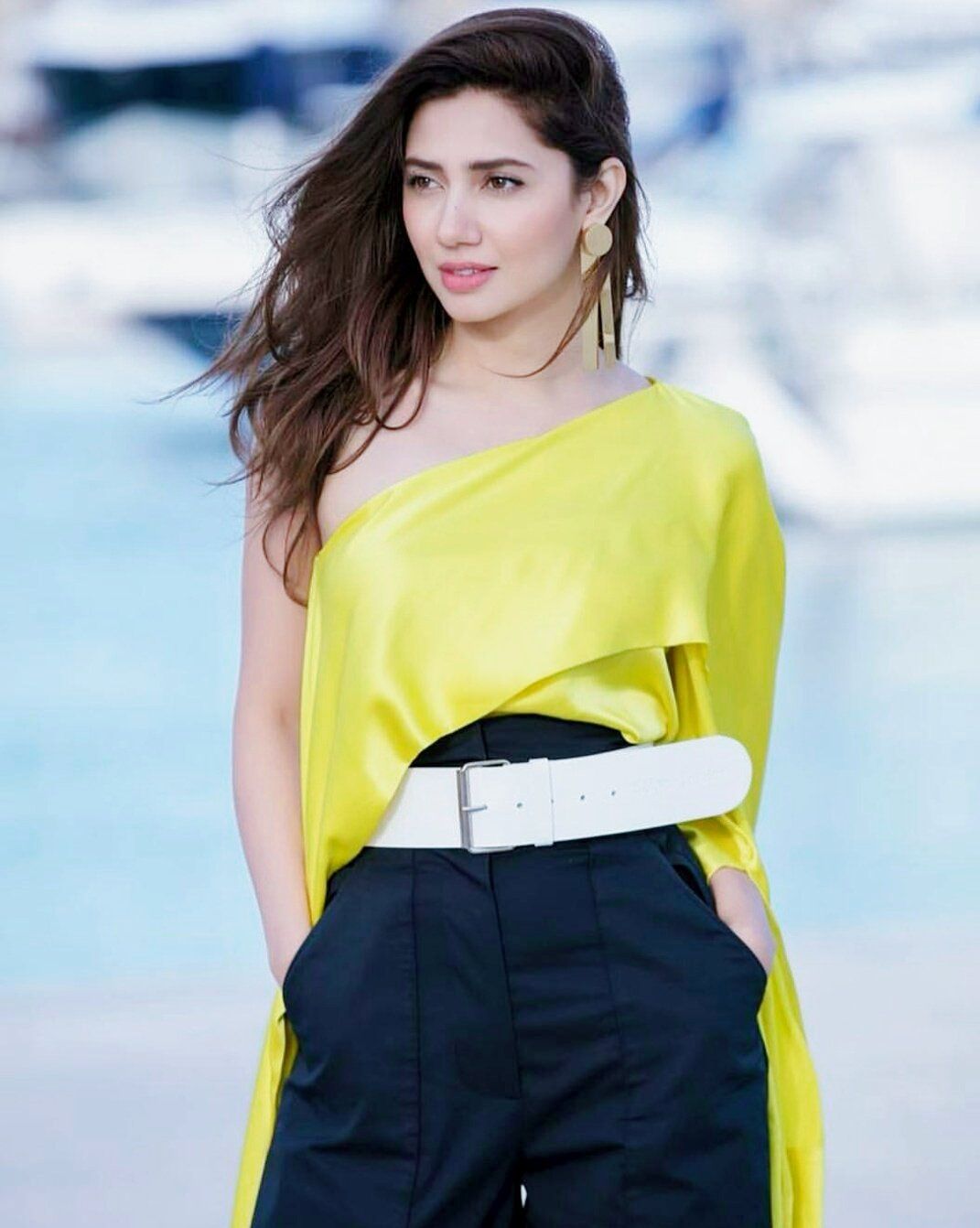 Mahira Khan made an important announcement regarding the small screen
Leading actress of Pakistan showbiz industry Mahira Khan has announced her return to the TV screen.

According to details, actress Mahira Khan has announced in her recent interview that she will return to the small screen this year.
“Inshallah, I will be back in dramas this year,” said Mahra Khan.

It is to be noted that Mahira hinted at a return to dramas but did not give any explanation about the story and character of her drama nor did she say when her expected drama will come out.

Even before this, the experts have hinted in a tweet that they are returning to the drama industry.

It should be noted that Mahira Khan stays in touch with her fans through social media.