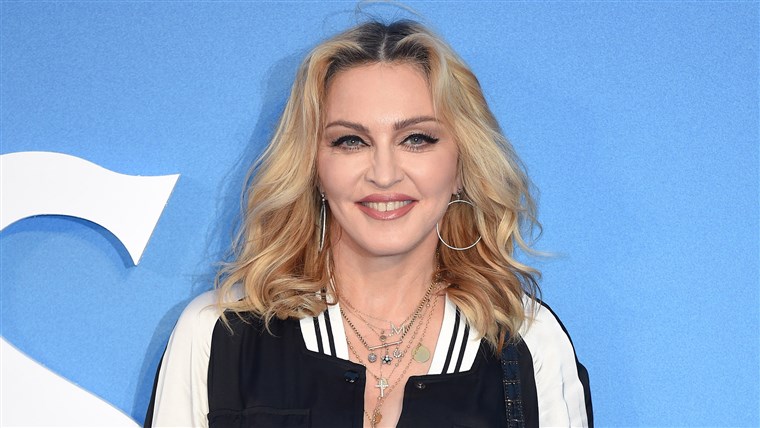 She is an American singer, songwriter, and actress and Referred to as the “Queen of Pop”, she is regarded as one of the most influential figures in popular culture. Madonna is noted for her continual reinvention and versatility in music production, songwriting, and visual presentation.

She then married Guy Ritchie in 2000. They divorced in 2008. She has four children. She has been regarded as a sex symbol throughout her career. She is one of America’s top pop icons. She is nicknamed Queen of Pop.