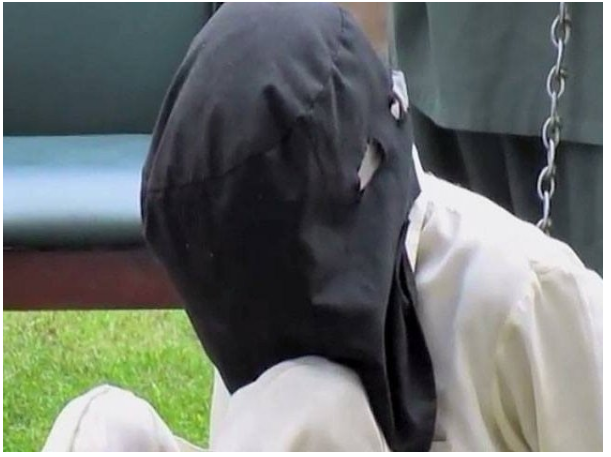 According to a Rangers spokesman, the most wanted terrorist of Lyari, Ismail alias Petra, who fled from Karachi, is hiding in Mominabad area of ​​Orangi Town. Rangers and police raided Mominabad area between Friday and Saturday night. Accused Ismail alias Pantra was arrested.

According to a Rangers statement, the accused is involved in murder, attempted murder, extortion, kidnapping for ransom, police encounters, drug trafficking and other serious crimes. The accused told Rangers and police during interrogation that he was arrested in 2016 after the Karachi operation began. Had fled abroad due to fear of, recently came to Karachi and was activating Lyari gang war, Rangers handed over the accused to the police for legal action.
Rangers appeal to the public to report crimes and elements involved in suspicious activities to Rangers Helpline No. 1101