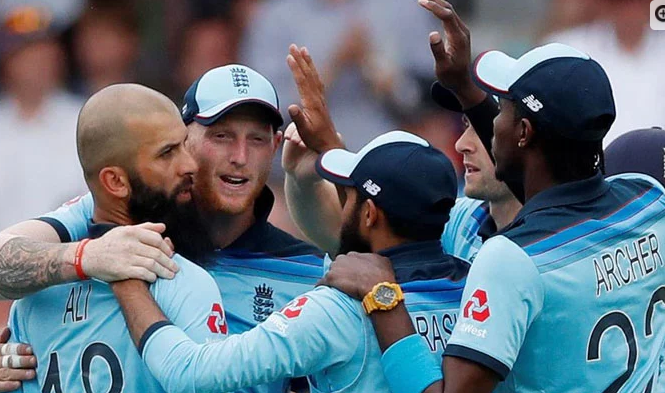 According to the British media, the English Cricket Board has confirmed that the players were tested for corona on arrival at Hambantota Airport for the tour of Sri Lanka, out of which Moin Ali has tested positive.

Moin Ali will not be able to play in the first Test of the Test series starting January 14 after Corona returns positive and will have to stay in quarantine for 10 days as per Sri Lankan government law.

According to British media, it is likely that Moin Ali will be able to participate in the second test in case Corona is eliminated.