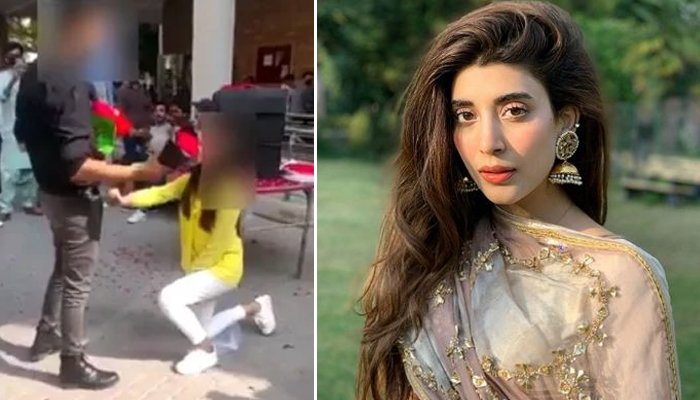 Lahore University Incident: Urva also came out in support of the students

Recently, a new debate started on social media after a video of a proposal of a girl and a boy went viral in a private university in Lahore.

Recently, actress Urva Hussain, who belongs to the Pakistan film and drama industry, has praised the courage of the students.

“In this fragmented world where we live, the slightest expression of love is like putting ointment on the wounds,” Arwa tweeted.

“I commend the courage of the students of Lahore University,” he said.

“My desire and hope is to see the same rapid action to solve the real social problems around me,” she said.