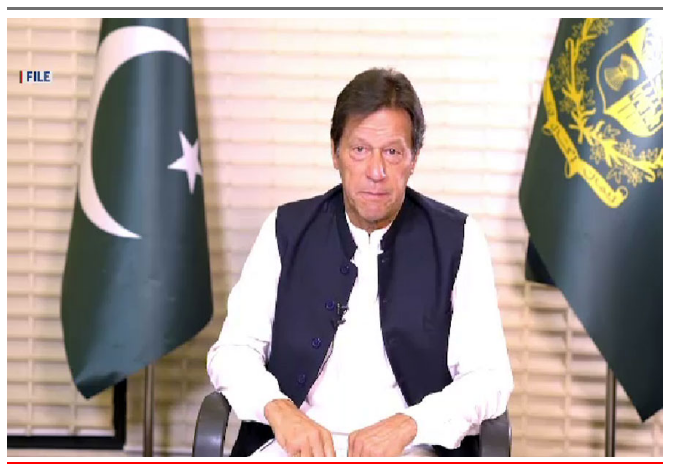 Prime Minister Imran Khan said that 40 million domicile families of Khyber Pakhtunkhwa were given health cards. Free treatment will be available in 400 public and private hospitals across the country. Up to one million free treatment per family per year. Federal Minister Murad Saeed said that even if you have a Pakhtunkhwa identity card and you are in Islamabad, Lahore, Quetta, Karachi, you can still get treatment in the largest private hospital there through this facility.