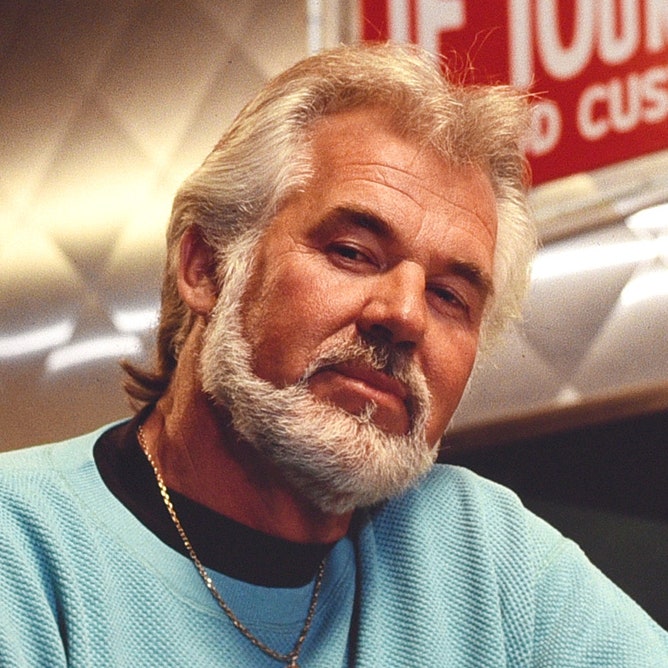 He has sold over 100 million records worldwide, making him one of the best-selling music artists of all time.

He was an American singer, songwriter, musician, actor, record producer, and entrepreneur.

He was elected to the Country Music Hall of Fame in 2013. In a career that spanned more than six decades, Kenny Rogers left an indelible mark on the history of American music.

His songs have endeared music lovers.