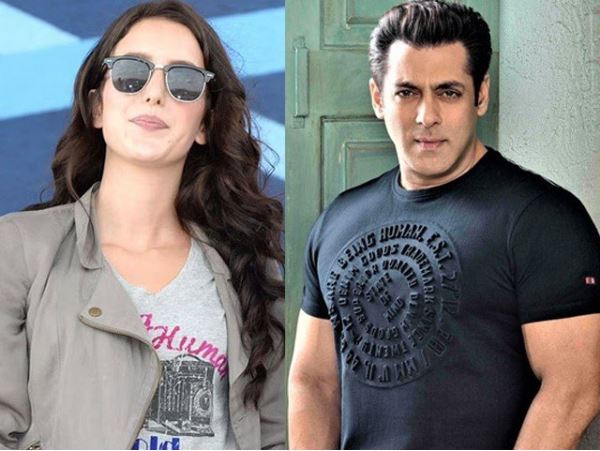 Katrina’s sister Sikh Pa on the question of entry in Bollywood because of Salu Mian
Mumbai: Katrina Kaif’s sister Isabel Kaif says that Bollywood has made a place in the film not because of Salman Khan but on merit.

Isabelle Kaif, the sister of Bollywood actress Katrina Kaif, says that Katrina advised her to work hard and diligently when I went to shoot films with Katrina several times where I figured out how to work in Bollywood. Is.
Isabel Kiev said Katrina always helped me and said to stay focused on your work, don’t let your attention get distracted for anything or anyone because one person can’t keep everyone happy.

Asked if she made a name for herself in Bollywood because of Salman Khan, Isabelle Kaif said that she was selected for the film after auditioning for a dance drama and the film was given at Salman Khan’s request.