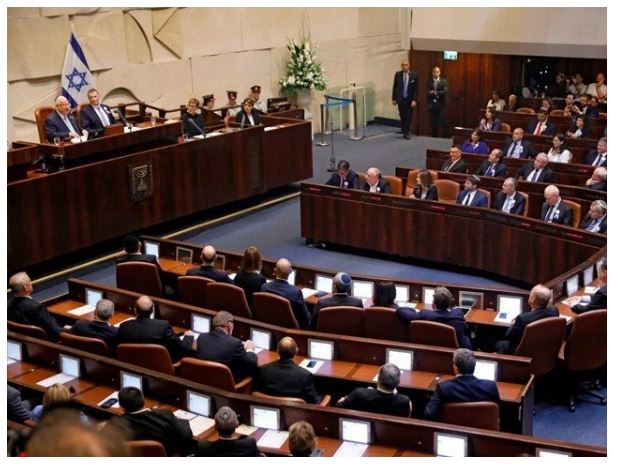 Israel’s eight opposition parties have agreed to form a coalition government, after which Netanyahu’s 12-year rule will end and other coalition parties, including his Likud party, will be in opposition.

Netanyahu has criticized the coalition formed to end his 12-year rule, saying right-wing lawmakers should be barred from forming a coalition for power.