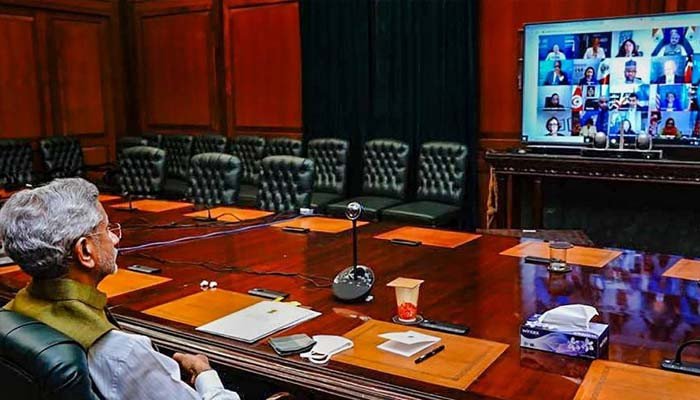 According to Turkish media, a secret meeting between the Afghan Taliban and Indian officials took place this month, which was confirmed by Qatar’s special envoy Majid al-Qahtani.

On this issue, former Chief Minister of Occupied Kashmir Mehbooba Mufti asked that if Modi government can talk to Taliban then why not from Pakistan?

He said that if Modi government was talking to Taliban then it should talk to Pakistan to resolve Kashmir issue and bring peace in the region.