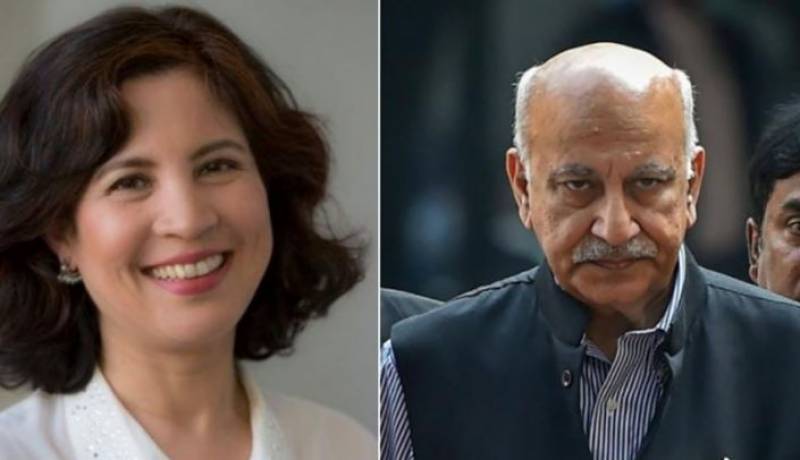 The court pronounced the verdict against Mubashir Javed Akbar and acquitted the woman journalist who had accused him.

MJ Akbar had on October 15, 2018 filed a defamation suit against journalist Priya Ramani for making false allegations of sexual harassment. He alleged that the woman journalist had made false allegations against him which tarnished his reputation. And their politics have suffered irreparable damage.