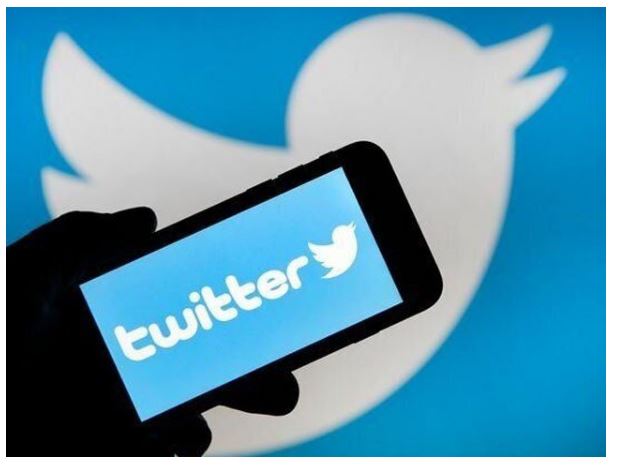 The Twitter administration says it is concerned about the safety of its staff in India. His office in New Delhi was raided by a heavy contingent of police last Tuesday, but there were only three people in the office due to working from home.

“We will abide by Indian laws to continue our services, but like other countries in the world, we in India also adhere to the principles of transparency, the commitment to sovereignty, the voice of all and freedom of expression,” the Twitter administration said in a statement. Ensure safety enforcement.
The Indian government took to Twitter to report on Corona’s condition

The Indian Minister for Information Technology has termed Twitter’s statement as baseless, fabricated and a conspiracy to defame India, saying, “Instead of dictating to Twitter on India’s legal policy framework, implement the law of our land.” He added that representatives of social media companies, including Twitter in India, do not face any threats and will remain safe.

Tensions between the Indian government and Twitter erupted when a government member claimed that Twitter was running an anti-government campaign with fabricated news.

It may be recalled that a video of the raid on Twitter’s office went viral last Tuesday in which it can be clearly seen that a team of Delhi Police enters the office in a dramatic manner and is seen moving around inside the office. Police say it was a routine operation and that they had come to give notice to an appropriate officer.

A spokesman for the opposition Congress party termed the Modi government’s move as cowardly and asked if such a large police team would go to serve notices. The ruling party needs to improve its performance.

It may be recalled that just yesterday, WhatsApp had filed a petition in the Delhi High Court against the new IT rules of the Indian government, which said that the law, which detects chats, should have a mark on every WhatsApp message. Synonymous with end-to-end encryption will be useless and the right to privacy will be violated.