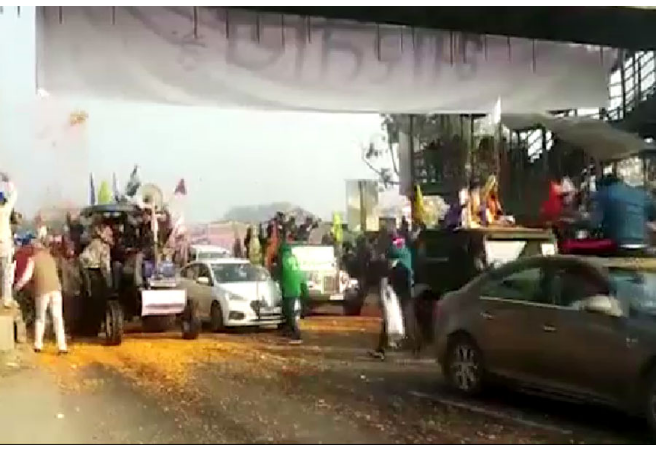 Farmers protest against controversial agricultural laws across the country. The nationwide strike has been dubbed Chakka Jam. All major highways in India will be blocked. Security is still on high alert at all Delhi borders. Police and paramilitary forces have been deployed, while borders have been cordoned off.

Opposition party Congress also announced a protest on February 6 to show solidarity with the farmers. Meanwhile, the Modi government is making vicious efforts to curb freedom of expression. Cases of sedition were registered against several journalists covering the protest.