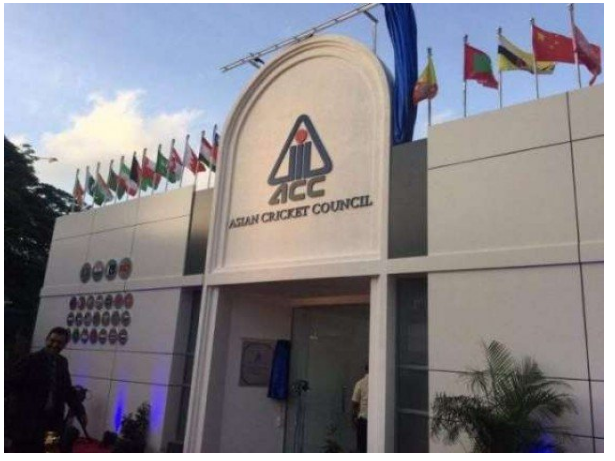 India wins Asian cricket title, Asia Cup dubious
MUMBAI: The hosting of this year’s Asia Cup has become dubious after India took over the chairmanship of the Asian Cricket Council.

Indian Cricket Board (ICB) Secretary J Shah has been elected the new President of the Asian Cricket Council (ACC).

Indian Cricket Board President Sarugangoli has been admitted to hospital due to a heart condition and all matters are being handled by Jay Shah.
On the other hand, after India took over the helm of the ACC, the holding of the Asia Cup this year has become doubtful. The BCCI wants to hold a bilateral series on the proposed dates.