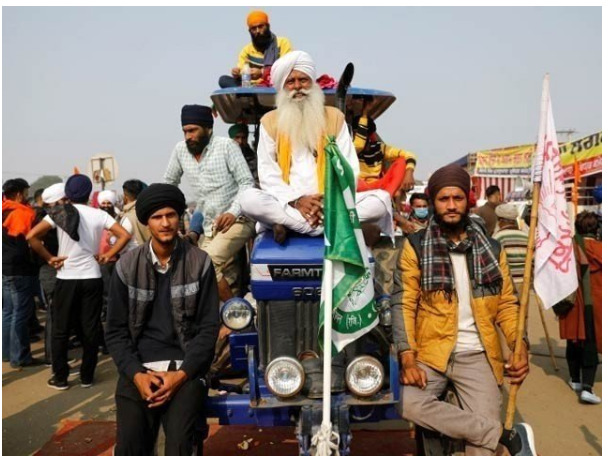 India should resolve farmers’ protest through talks: US
New Delhi: The United States has stressed the need for dialogue to resolve the ongoing farmers’ protest against India’s controversial agricultural law.

According to a foreign news agency, the US embassy in New Delhi said in a statement that the government of Indian Prime Minister Narendra Modi should resolve the issue through talks with the protesting farmers.

“We encourage the two sides to resolve their differences through dialogue,” a US embassy spokesman said. However, the embassy in its statement also supported the controversial law introduced by the Modi government and said that the government’s agrarian reforms would pave the way for more private sector investment and improve Indian markets.
Millions of farmers have been protesting against controversial agrarian reforms in India for over a month, but the Modi government is unwilling to give up and refuses to accept their demands. The law will benefit capitalist big companies and hurt the poor and small farmers who are already in debt and forced to commit suicide.