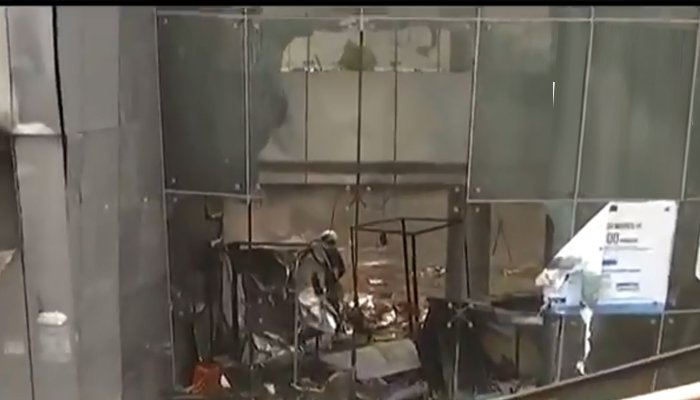 At least 10 people were killed in the KOOD Center in Mumbai city of India.

According to Indian media, KOAD Center was built in a Mumbai mall and there were more than 70 patients in the temporary hospital at the time of firework.

According to media reports, the reasons for fireworks are not yet known, but there are reports of 10 people in the accident, while more than 70 patients have been moved to other hospitals.

According to the Indian media, the fire has been overcome in the KOOD Center, but the cooling process continues.