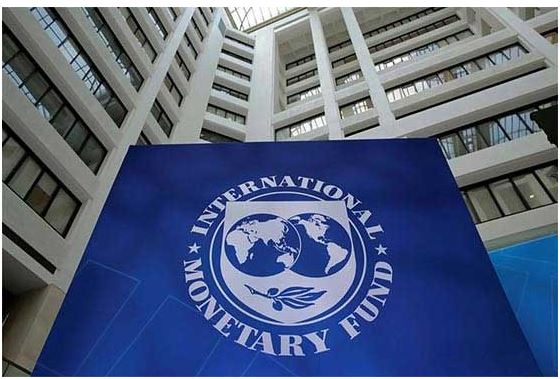 The meeting of the IMF Advisory Body has allocated چھ 650 billion for the countries affected by the Corona epidemic. The fund will facilitate external payments to different countries. Special drawing rights will benefit countries like Pakistan. According to sources, Pakistan can avail this facility and receive a loan of 2 2 billion.

34% of the fund is earmarked for developed countries. Under the program, the United States could receive 11 113 billion, developing countries 22 226 billion and the G20 139 139 billion.