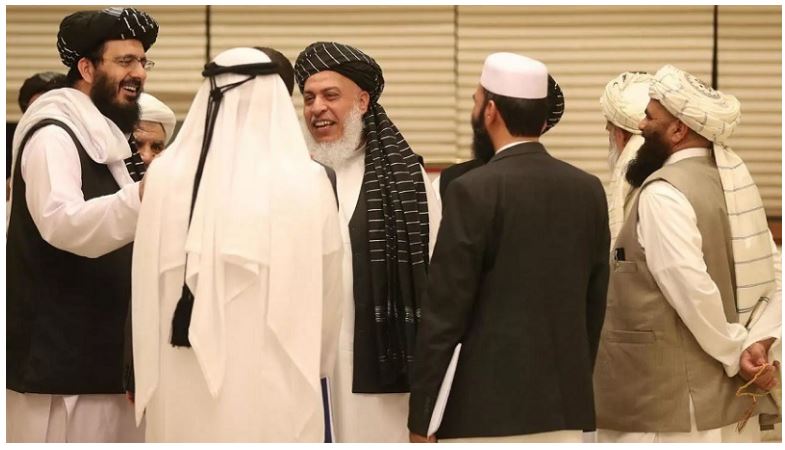 If the Taliban come to power, they are ready to work together, Britain

Britain has agreed to work with the Taliban. The Secretary of Defense says peace requires that the enemy also compromise on terms.

In an interview with the Daily Telegraph, British Defense Secretary Ben Wallace said that if the Taliban came to power and respected human rights, Britain was ready to work with them. Compromise on.

He said that regardless of who is in power at the moment and if it adheres to some international principles, the UK will stick with it.

Ben Wallace says he, like other governments around the world, will reconsider relations with them if they do anything serious about human rights.

The Afghan Taliban took control of a border crossing in the Pakistani region of Chaman on Wednesday, after which Pakistan closed its friendship.