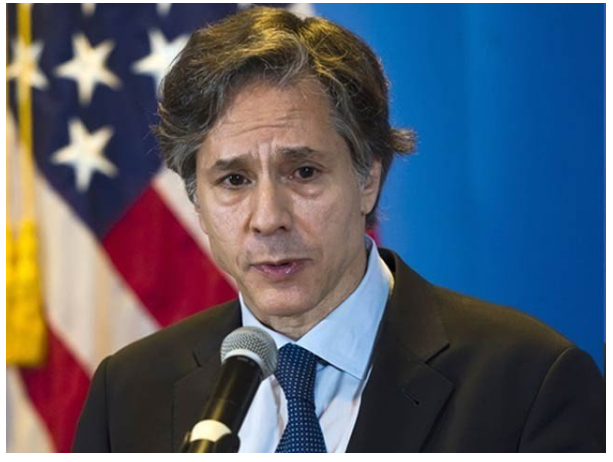 In his first interview since taking office, Anthony Blanken said the nuclear dispute with Iran could escalate as Iran moves closer to its goal by lifting further sanctions under the treaty and pursuing a nuclear program. Making weapons will be a game of weeks. Iran is fast becoming a nuclear power and is getting closer to it.

Trump unilaterally terminated the Nuclear Non-Proliferation Treaty with Iran under his predecessor, President Obama, and imposed tougher sanctions on Iran in 2018 to increase pressure. However, President Biden has hinted at renegotiating talks with Iran on the condition that the previous agreement be adhered to.