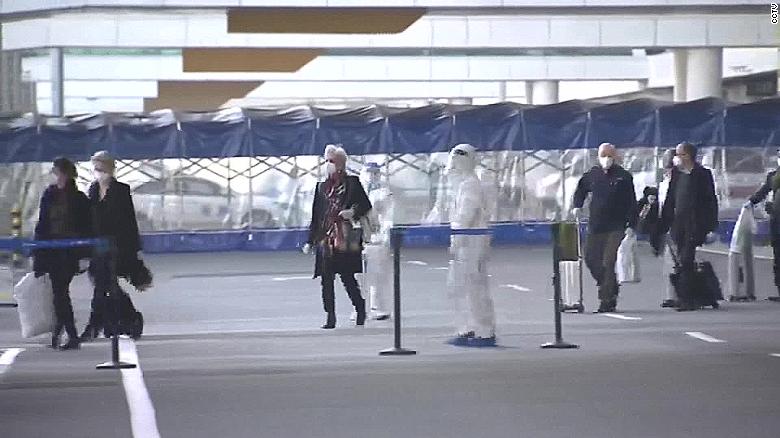 How did corona spread? The WHO team arrived in Wuhan

The WHO team says their goal is to get to the root cause, not to blame China.

The WHO team will spend a month there with two weeks of quarantine.

The team also includes epidemiologists and veterinarians.
Chinese media have confirmed the arrival of a team of WHO experts in Wuhan, as well as released a video.

A statement issued by the Chinese National Health Commission a few days ago said that a team of 10 WH experts would work with Chinese scientists to investigate the origin of the corona virus.

It should be noted that the corona virus started in December 2019 in the Chinese city of Wuhan, which spread to almost the entire world and caused havoc.
Corona is thought to have spread from an animal market in Wuhan, which later spread from animals to humans.