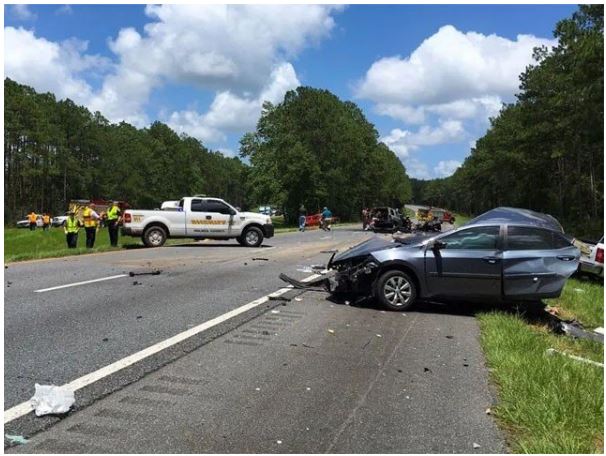 Wayne Garlock, the county’s investigating officer, said the crash happened at Interstate 65, in which one car overturned and 18 others collided due to slippery water on the road.

Ten people, including nine children, were injured in the accident. The children, aged between 9 months and 17, who were on their way to County Girls’ Range, were killed in the horrific car crash.
The bodies and injured have been shifted to the hospital. Garlock called the crash the worst in the county to date.