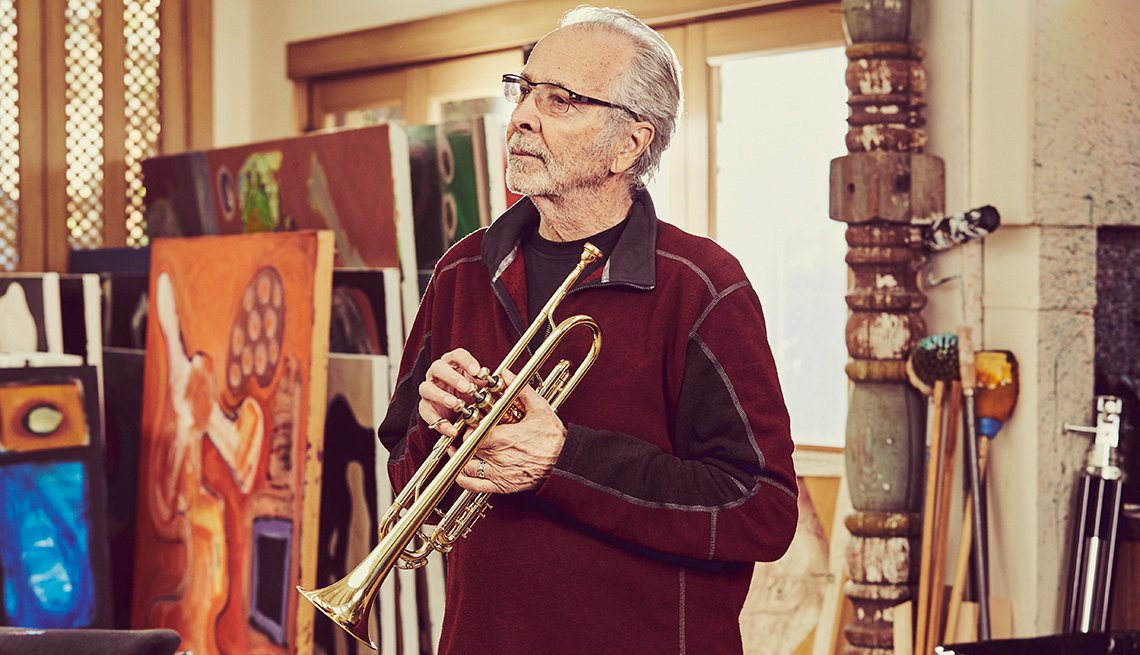 He is an American trumpeter. He led Herb Alpert & the Tijuana Brass in the 1960s. During the same decade, he co-founded A&M Records with Jerry Moss.

Herb Alpert can be an American trumpeter, performer, producer, composer, celebrity, music executive, restaurateur and philanthropist whose job has spanned from the late 1950s to the current.  Nevertheless, in the public’s mind he’ll probably always be regarded as the smiling, black haired guy in the charro suit who uttered the Tijuana Brass in the 1960s.

Either with the Tijuana Brass or solo, Alpert has scored 5 #1 pop hits, 14 platinum and 1-5 gold records, 8 Grammy awards and has sold over 72 million albums worldwide to date.

Due to increasingly more and more requests for live looks, Alpert decided he should put together a real Tijuana Brass group, and hired a set of crack session artists from around LA..

The irony was that no one in the group was Latino.

The ring also sporadically included Alpert’s long-time friend, marimba player Julius Wechter.  Wechter also wrote songs for the ring and went on to form their or her own spin-off band, motivated by the success of the Tijuana Brass, the Baja Marimba Band.