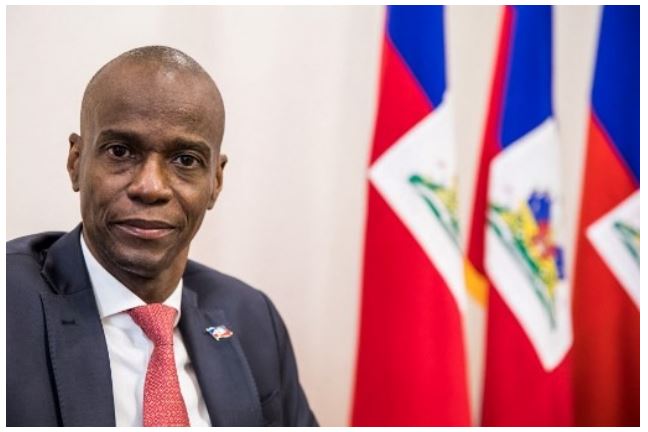 Haitian President Julian Moises was assassinated at his home.

The foreign news agency quoted interim Prime Minister Clyde Joseph as saying that Haitian President Julian Moyes had been shot dead by gunmen at his home.

The caretaker Prime Minister added that the first lady was also injured in the attack on his house on Wednesday morning. The attackers were speaking in Spanish.

Juvenal Moises took over the presidency of Haiti in February 2017. Haiti’s presidential and legislative elections are scheduled for September and November.

Clyde Joseph has taken over as Haiti’s caretaker Prime Minister. He holds a doctorate in public policy from The New School in New York. He was also involved in teaching in the United States. He has also taught at the University of Connecticut and Long Island University.