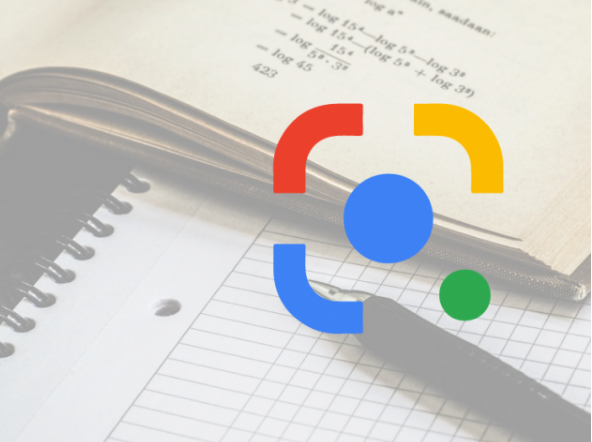 Google Lens downloads exceeded 500 million
San Francisco: Google Lens is a very useful app that has been badly ignored, according to analysts. Despite this, when it comes to download and installation, this app has crossed the 500 million installation mark. It took Google Lens only two and a half years to achieve this.

Although it is rarely mentioned, in the year 2020 it was included in the top ten Android apps in the world. Google Lens has a powerful feature of Augmented Reality (AR) that can identify objects around it. This app scans, identifies them and can translate any written text. It can help with children’s homework and has been used extensively in the Code 19 epidemic. In addition, text viewed through Google Lens can be read in words, while options such as Copy to Computer can also be used. The use of the lens does not end there, its other features are more than one.

In addition, this lens can be helpful in the search for clothing and furniture. If you are in another country, take a picture of the building or place there from the app, the app will immediately release the details. It can also identify plants, animals and insects.
For kids who are having trouble with math, this app shows them step by step how to solve a problem.