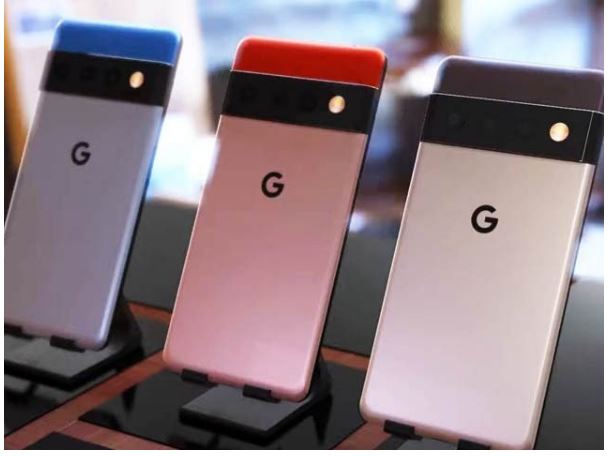 After many rumors, Google has released some details of its modern Pixel phone. Two major innovations are worth mentioning. The first is that the state-of-the-art cameras have been placed in a special position and the second is that it is equipped with a brand new artificial intelligence (AI) chip called ‘Tensor’ which has tremendous machine learning capabilities. Enhances the process.

The back of the camera has camera straps with several sensors. Similarly, on the back of the Pixel 6 Pro, there are three cameras that provide four times the optical zoom for taking long pictures. But it should be noted that these two phones are very large in size.

Their screen size will also be large but its exact size has not been stated but the details of the refresh rate have been given which is 90 Hz in the standard phone and 120 Hz in the Pro model. Both phones will run on Android 12 operating system and the phone is made of metal.

The biggest news of this phone is that it has a tensor processor chip that will work under artificial intelligence and machine learning. This way it will run the phone by processing it locally and it will not need to take data from the cloud again and again.

Artificial Intelligence (AI) will offer live translation, live captioning, voice typing and other great features. Smartphone experts and analysts have called it a great option. However, nothing has been said about its price.

Google did not say whether its latest chip on system (COS) was made by Google itself or by a company. It also has a Titan M2 chip for security.