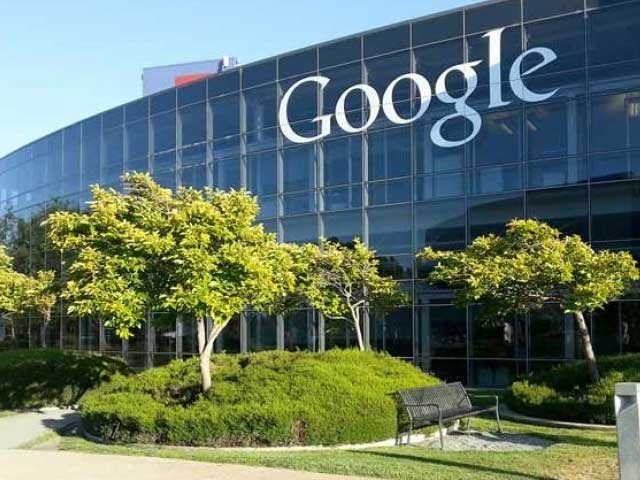 California: Search engine Google has announced that it will create thousands of jobs in the United States, including a 7 billion investment.

Search engine Google has announced that it will invest 7 7 billion in the United States and launch various projects for thousands of jobs that will help revive the US economy.

In this regard, Google CEO Sundar Pachai said that 7 billion will be invested in centers that will be used in other services spread during Google’s Internet research, e-mail and e-mail. Such investment from Google is new, but Google wants to do its part to boost the economy.
The CEO said that we believe that thinking about the society together is very important for the development of the society, especially when you are facing a lot of problems. The launch decision may be better and we will focus more on hybrid models to address the issues.