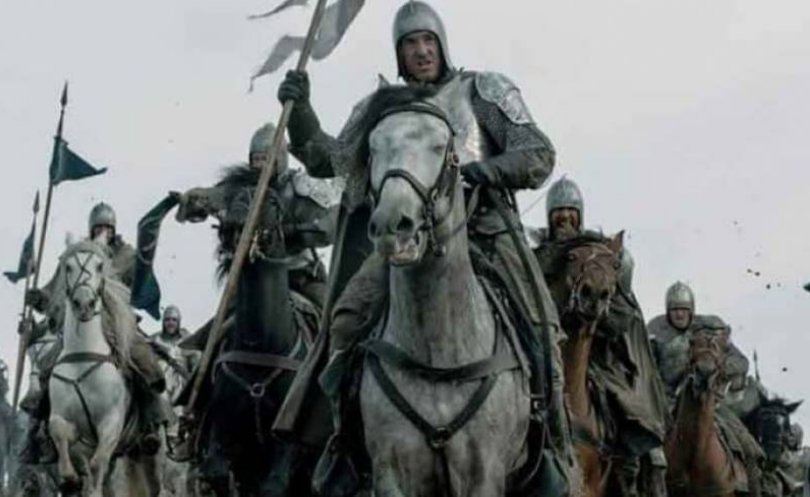 Good news for Game of Thrones fans
According to media reports, HBO has announced the launch of another Gamer of Thrones style series full of political struggles and power struggles.

According to HBO, work is underway on the story of the prequel to the Game of Thrones, Tales of Sting and Egg.

Remember that this series has won 47 Emmy Awards so far, which is the highest number of awards won by any drama.