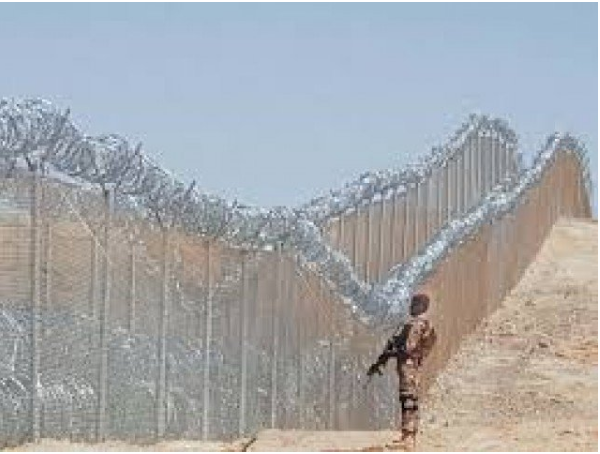 An important meeting was held under the chairmanship of Interior Minister Mir Ziaullah Lango regarding fencing on Pak-Afghan border, resettlement of divided villages among other issues, progress in fencing on Pak-Afghan border, overall law and order. Administrative matters regarding the situation and resettlement of people in the divided areas on the border were reviewed in detail while several important decisions were taken.

Briefing the meeting about the respective departments, the meeting was informed that so far 182 km of fencing of 213 km on Pak-Afghan border has been completed while fencing of 27 km is in progress.