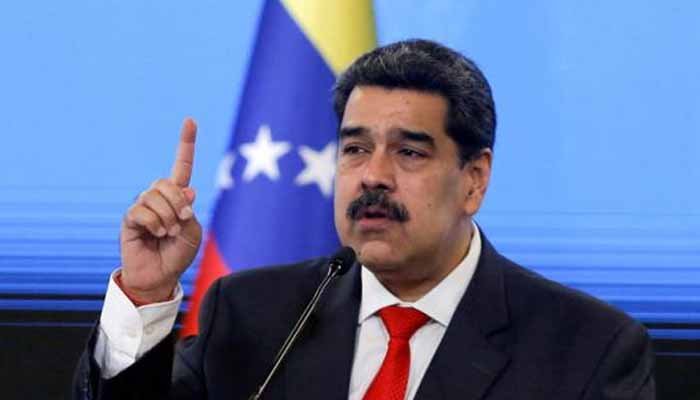 According to foreign media, Facebook has frozen Venezuelan President Nicolas Maduro’s Facebook page for sharing misleading information about Code 19, which has also been confirmed by a Facebook spokesperson.

A Facebook spokesman said President Nicholas’s page had been “frozen” due to “unfounded and unsubstantiated information” about the treatment of Corona.

A Facebook spokesman said President Nicholas had described an ancient drug as “good” for treating the corona virus and claimed that it was a “miracle drug” with no side effects and that it could cure corona virus. Experts flatly rejected the president’s claim.

Facebook has deleted a video shared by the Venezuelan president in this regard, calling it a violation of Facebook’s policy regarding Corona, in which President Nicolas had promised to stay safe or recover from Corona.

A Facebook spokesman said: “We are following the World Health Organization’s guidelines for corona virus. There is currently no drug that can cure corona virus. Frozen for 30 days, during which time their page can only be read.

A spokesman for the Venezuelan government has not yet commented.