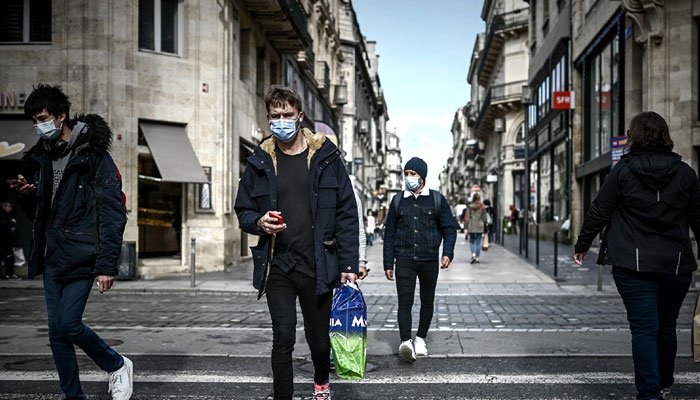 Evidence of another type of corona virus has been found in the UK, revealed to be from India

Public Health England has warned that there is evidence of a new and different form of corona virus in the UK. The strain has reached the UK from India. There have been 77 cases of this new strain of the virus in England and across the UK. This deadly type of charcoal is present in India. Experts have named it B.1.617, this type of charcoal has also appeared in Scotland. The figures are as of April 7. Experts are already concerned about and investigating the viruses from South Africa and Brazil. The rate is steadily rising in India, where more than 13.9 million cases and 172,000 deaths have been reported. Redlist is not included in the list of countries. This latest PHE concern means that British scientists will now investigate seven variants of the VUI and four variants of the VOC virus. As many as 4.7 million patients in England are waiting for their operations. According to the latest NHS figures, only 1,600 patients were waiting for operations before Code 19 began, largely due to the fact that during January and February. The epidemic put pressure on hospitals in England. The National Health Service says that despite intense pressure and cold weather, we have performed 2 million surgeries, but hospitals are still under pressure due to the second wave of code. Prime Minister Boris Johnson has said the government is “NHS He said that the people should give all kinds of funds so that they can defeat the backlog of operations. He said that the people should make their appointments and get treatment. The NHS recently announced that it would need ارب 1 billion in emergency funding. The agency says that if this is not done, the number of people waiting for an operation in the next few months could run into millions. Since the inception of the corona virus, the agency has treated 40% of patients who have contracted the corona virus. People’s operations can be carried out regardless of obstacles.