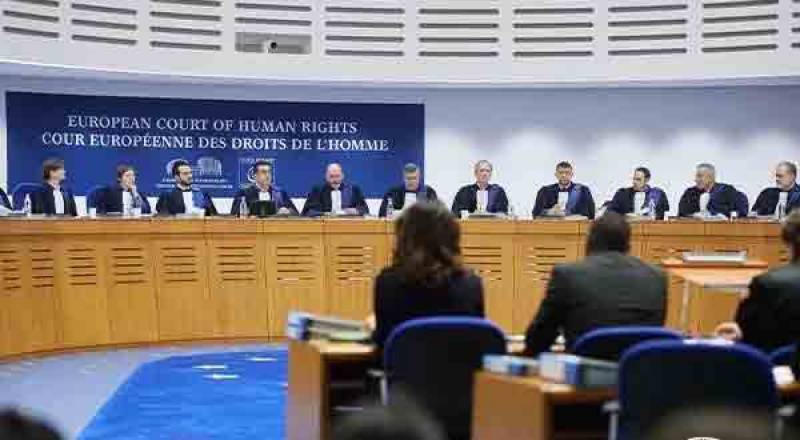 BERLIN: The European Court of Human Rights has acquitted Germany of killing 100 people in an airstrike on the orders of the German Council in Afghanistan.

The European Court of Human Rights has ruled in favor of Germany in a case in which more than 100 civilians were killed in a bombing ordered by German Colonel George Klein. Not committed

The lawsuit was filed by Mohammad Hanan, the Afghan father of two brothers killed in the September 4, 2009 attack on Germany, alleging that the German colonel had deprived my sons of their right to life. In this case, the Afghan father also claimed compensation from Germany.