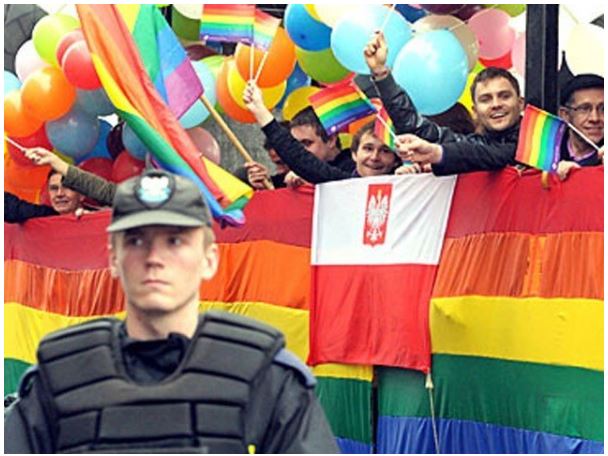 Reuters reports quoting two top EU officials that legal action is being taken against Poland for failing to respect and protect gay rights.

Orban, from Hungary, told Reuters that all members of the European Union must respect the rights of homosexuals and that any member, including Poland, could leave the EU if he did not do so.
The EU official added that Poland’s ruling and nationalist party has made anti-gay policies part of its governing platform and banned the adoption of children of gay couples in March. Was

The EU official added that more than 100 Polish towns and territories have been declared homosexual free zones, meaning no homosexuals will be allowed to live in those areas.

An EU official told Reuters that Poland was investigating all violations of the agreement with the EU, in the light of which legal action would be taken against Poland and heavy fines could be imposed.

When contacted by Reuters, a Polish government spokesman said there was no law in the country that discriminated against people on the basis of their sexual orientation, so EU action would be meaningless.