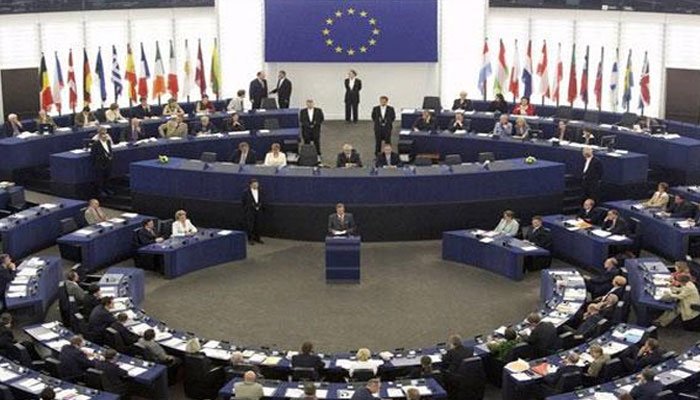 Brussels (Hafiz Aneeb Rashid) Members of the European Parliament have called on the European Union to make renewed efforts to restore good neighborly relations between Pakistan and India based on the principles of international law. He did so on the occasion of the adoption of a report on EU-India relations in the European Parliament’s Foreign Affairs Committee. Which received 61 votes. Six members opposed, while four abstained. In the report, the committee members made recommendations to the EU in the wake of a May 8 meeting between the EU and Indian leadership in Porto, Portugal. Are offered The report, prepared by Finland’s Elvina Almetsa MEP, presents relations with India in two different perspectives. Part of the report, entitled Conflict Prevention, Peace and Regional Stability, says that the EU is closely monitoring the situation in Kashmir and supports to reduce tensions and create stability between Pakistan and India in this regard. Repeats Members of the European Parliament called on the European Union to renew its efforts to restore good neighborly relations between the two countries based on the principles of international law. At the same time, the members expressed grave concern over the deteriorating human rights situation in India in the light of various reports submitted by the UN High Commissioner for Human Rights and other UN agencies. According to the MPs, these reports state that there is no safe working environment for human rights defenders and journalists in India. He also spoke about the plight of Indian women, minority groups, caste discrimination in India and the closure of Amnesty International’s office in India and its bank accounts in the name of alleged violations of FCRA law. Expressed concerns. Members noted that the FCRA is a law that three UN special envoys have asked India to amend.