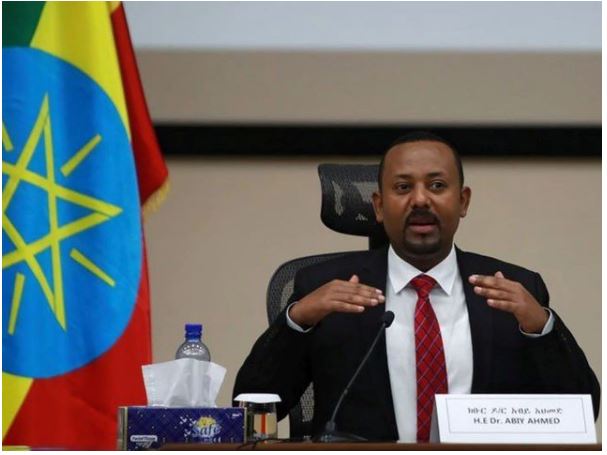 The results of Ethiopia’s June 21 general election have been announced, according to the International News Agency. Prime Minister Abi Ahmed’s 44-year-old Khushhali Party is in a position to form a government with 410 out of 436 seats.