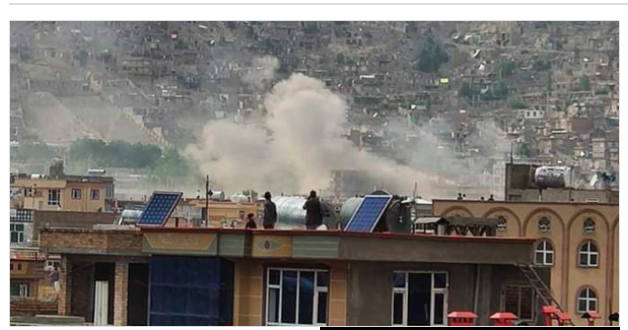 According to foreign media, three more car bombs have exploded in front of a girls’ school in the Afghan capital, killing at least 40 people and injuring several others.

According to police, most of those killed in the blasts were children.

According to rescue sources, the injured have been shifted to hospital in critical condition.

Citizens saw black clouds of smoke in the sky after the blasts, while a heavy contingent of security forces arrived at the scene after the blasts and sealed off the area to gather evidence.

The Afghan Interior Ministry has confirmed that at least 40 people have been killed in the blasts.

The Taliban, on the other hand, condemned the incident in a tweet and denied involvement in the attack.