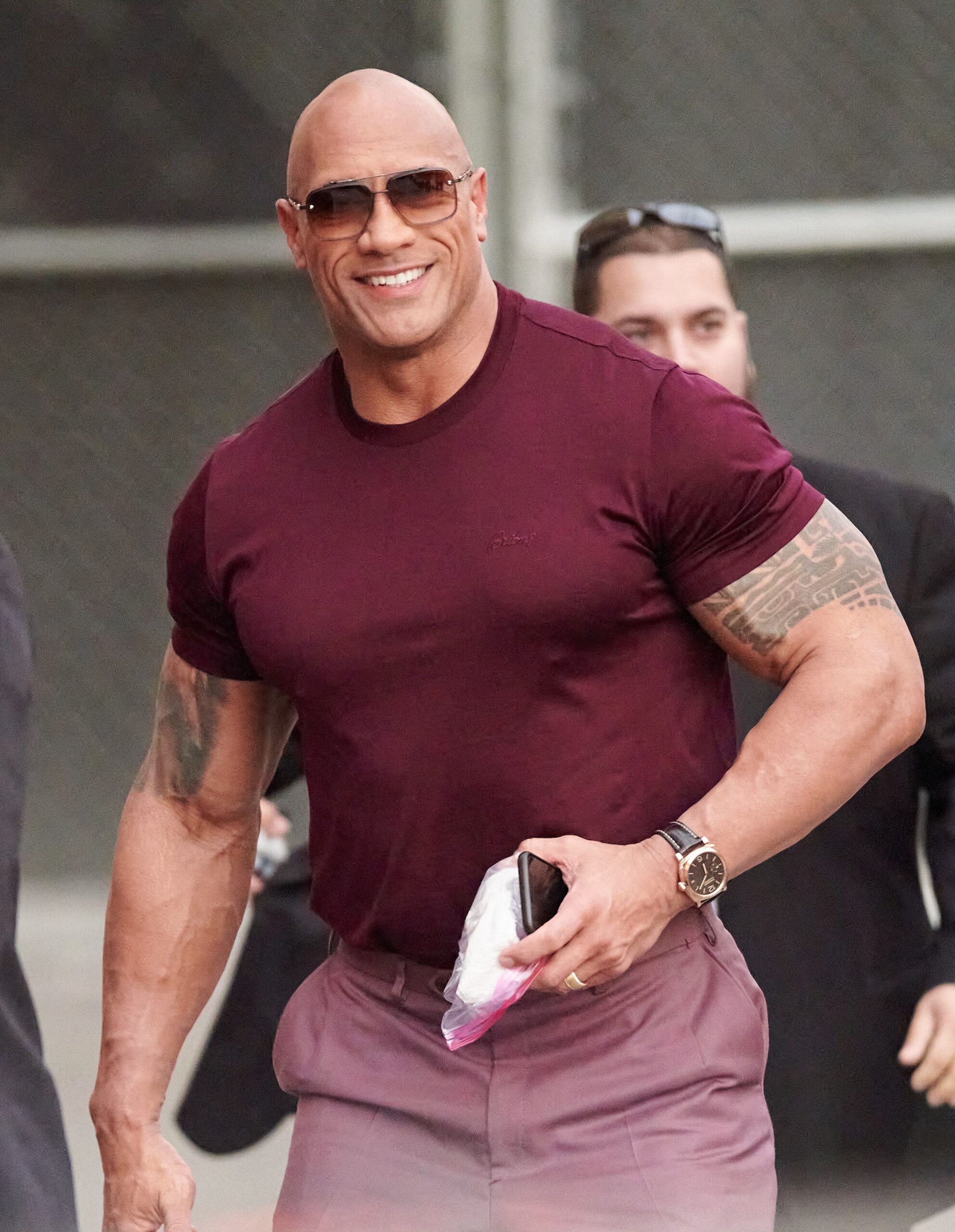 According to the details, The Rock tweeted the video on the social networking site Twitter.
Dwayne Johnson’s ‘Young Rock’ series will humor the life of the actor from his childhood till now.

Remember that Dwayne Johnson shared this teaser exactly one day after his father’s first anniversary and wrote that I wish my father would be here today to watch it.

It should be noted that this series will be aired on American TV on February 16.